We Love Silence, But Silence Is Awkward | EXTB004 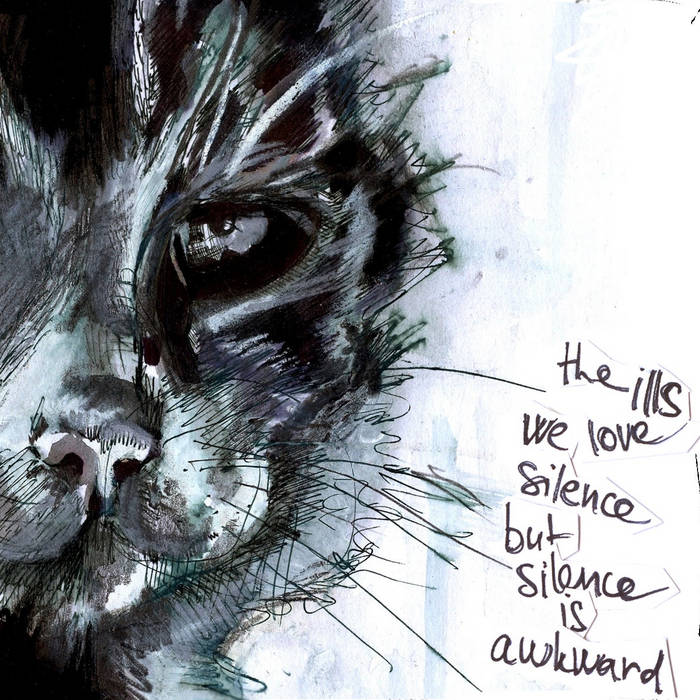 EXTB004: Recorded in a flat of their guitarist in just two days in april 2009, We Love Silence, But Silence Is Awkward is the first effort of slovak post-rock/shoegaze band The Ills to record their songs. EP represents first year of writing and playing for this band and also shows, how the things will look in the future. Maybe.

Tracks 7 and 8 were originally released on 2010 Lost Trams EP.