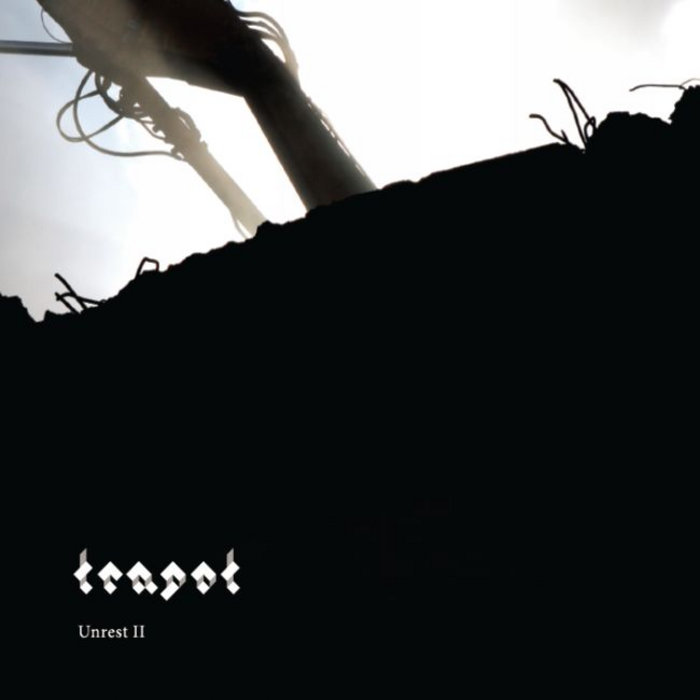 RELEASE NOTE: 2013 Version of Unrest II contains brand new remix by Break!fast, so if you have downloaded it before, check out track number two!

It’s not that common if artist release an effort of his side-project first. Teapot made that last year with his shitgaze cassette Obete sekty. Born in 1985, Tomáš Ferko produces music, which stands somewhere inbetween of dubstep, minimal techno a cinematical IDM, even though his two projects are somehow sound-merging recently. Participant of Red Bull Music Academy 2004 in Rome played dozens of gigs, standing on stage next to the Coldcut, Jamie Woon or Teebs, released remix bootleg EP Treatment and many songs and remixes on various compilations until he finally debuted in 2011 with EP Unrest II. His previous label BlueBlackMusic is gone since that, so Exitab re-releases this great record, with remixes by Stroon or Stratasoul.