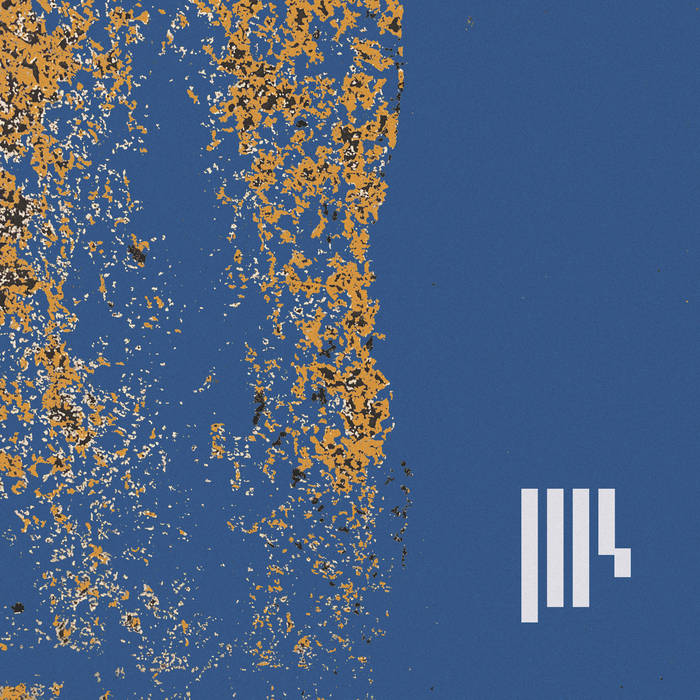 Although mixed and mastered by then-guitarist Martin Krajčír back in 2010, the band was never really happy with the sound of their debut 'To Wish Impossible Things'. It took more than a decade to rediscover the original studio stems and after detailed reconstruction by the band's long-time collaborator Dominik Suchý, the songs were finally mixed in a way they deserved to be mixed 11 years earlier.

It is not a standard reissue. With the radically different mix and previously unreleased song 'Done' available for the first time, the album has a new identity, underlined by a shortened name and a new cover art.