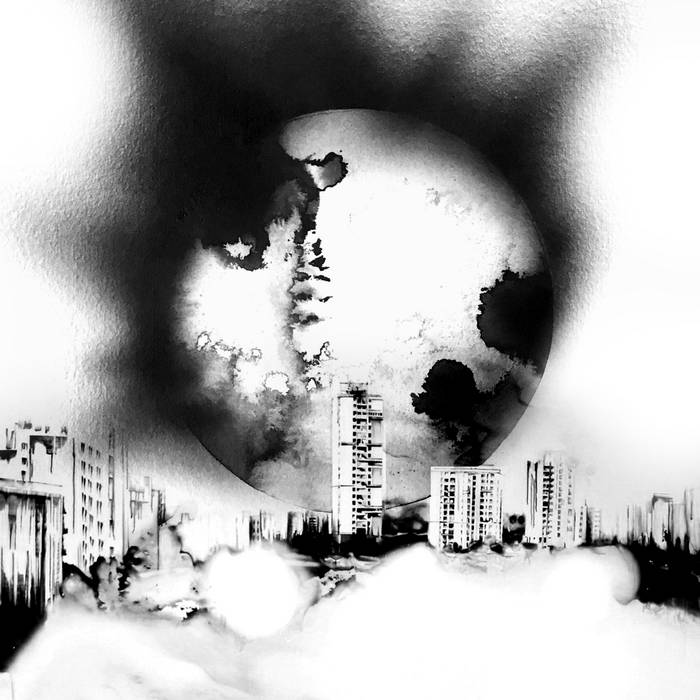 R [E T [I C [U] L [I Quite an unique voice in Central Europe Favorite track: The Circus of the Outburned Sun.

"For the past 20 years I've been going through many amazing musical endeavours and opportunities. All of them being very enjoyable and crucial. Whether it was my metal band Nosebleed in 1999 or the Sviežimo Rytmo collective which emerged from the band and drastically redefined their genre, or Musica Falsa et Ficta – improvising collective, sometimes comprising 60 people on stage, playing complex compositions just off the cuff. Or the Cluster Ensemble which I played with the mind-blowing Steve Reich's compositions (one of the main influencers on my music) at festivals or in tiny galleries.

Much stimulating was the short stretch of time with Longital, an ever-inspiring couple playing very personal and intuitive songs, as well as (hopefully only) currently hibernating Škvíry & Spoje, a double duo of impressive improvising language. The sun played an important role in the project Sunrise Hangar, which was commissioned specially for Pohoda festival 'Welcome the Sun' concert.
And last but not least, my current band PPE, which I've been with for the past five years, full of strong personalities and great musical ideas. And there have been other hundreds of moments of equal significance.

All of these have been responsible for my musical shape-up which I am massively thankful for.
All of them have directed my music to this point. To the point where I feel my music is as personal as it could get. I've had several gigs where the Sun strongly influenced the overall setting. Sunrise, hot noon, sunset, or even the night, obviously. So in 2015 I came up with the concept of Solar Preludes, looped music for vibraphone and synths. But as I came across my love from the old days, the distorted guitar, I had to adjust the compositions.

The six Solar Preludes are a manifestation of the musical journey I've undertaken in the last 20 years. Music has been the centre of my doing for that time, as the Sun has been the centre of the galaxy for some more time. This is my idea of the strength and depth, ambiguity and multiformity of both the Sun and music. Expressed through vibraphone, synths and distorted guitar. No matter how you imagine “you”, “she”, “blaze”, “the rays” and other concepts on this album, may it be personal.

Thank you and enjoy the music."