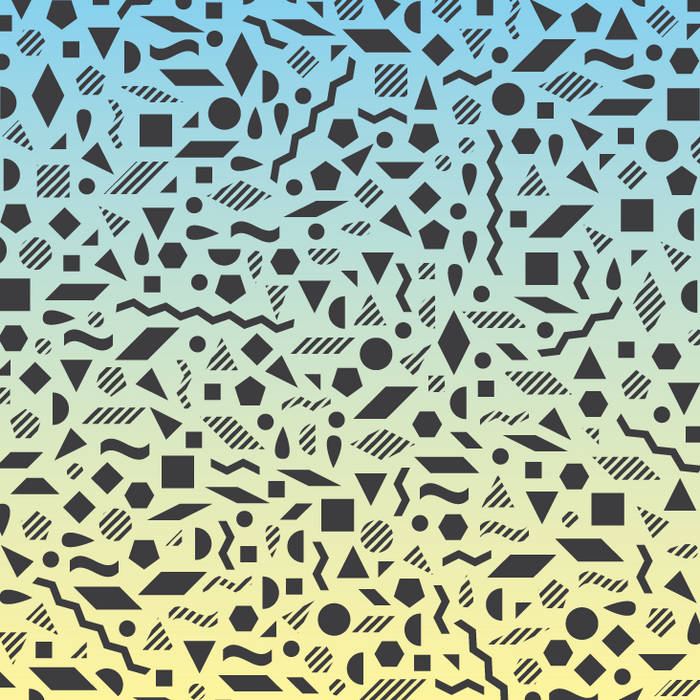 The two identically named tracks 'Shape' are out now as the next tape release of the Central and Eastern European focused Exitab label. Originally commissioned as live project it eventualy found it's way back to the studio and onto a tape. Rightly so, considering the analogue crunch it leans towards. A comfortable murky sonic escape where only the occasional voice sample kicks you back into reality.