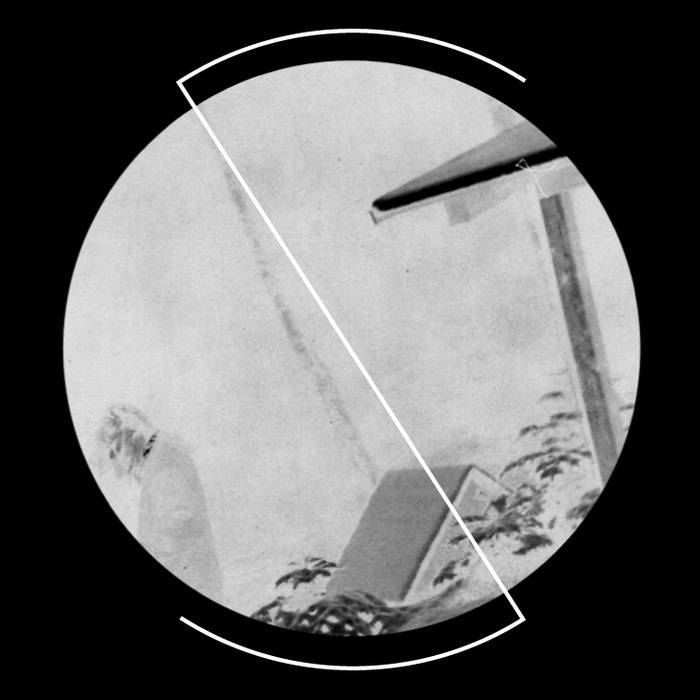 They say you can't understand the blues unless you've had your heart broken and you can't fully grasp OBETE SEKTY unless you've spent some time drinking and smoking your mind away out of frustration somewhere in eastern Slovakia ... or any oppressive provincial Slovak setting for that matter. If the original 2011 tape with it's 16-minute hyperdelic 5-song burst was a gaze into the abyss, the 2014 follow up is the abyss gazing back.

Featuring uncompromising reworks by affiliated peers from the noise / drone / electronic / experimental underground, it conjures up a haunting echo of parallel hyperspecific experiences channeled through amps, pedals and other machines. Not surprisingly, o /\/\ /\/\, Æ, Noitt and Casi Cada Minuto are all Prešov and Košice residents or expatriates, the only exception being The Wasp who comes from Prievidza - a very important distinction that has to be pointed out.