Pros and Cons of Being Out of Control | EXTB012 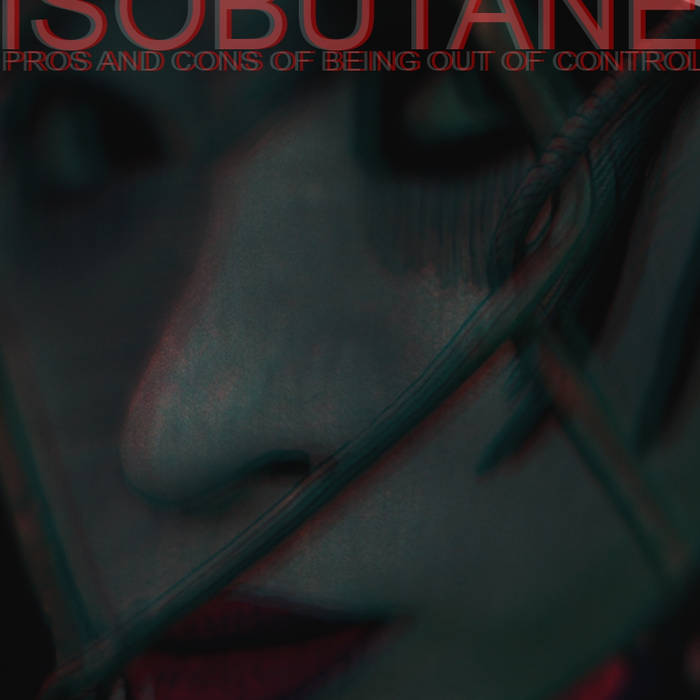 EXTB012: Isobutane a/k/a Martin Krajčír once said, that he won't be playing under this name anymore. And guess what? He's back with new material.

Pros and Cons of Being out of Control is the rawest record, he has ever released. And it's not a disco. Even if it looks like that.