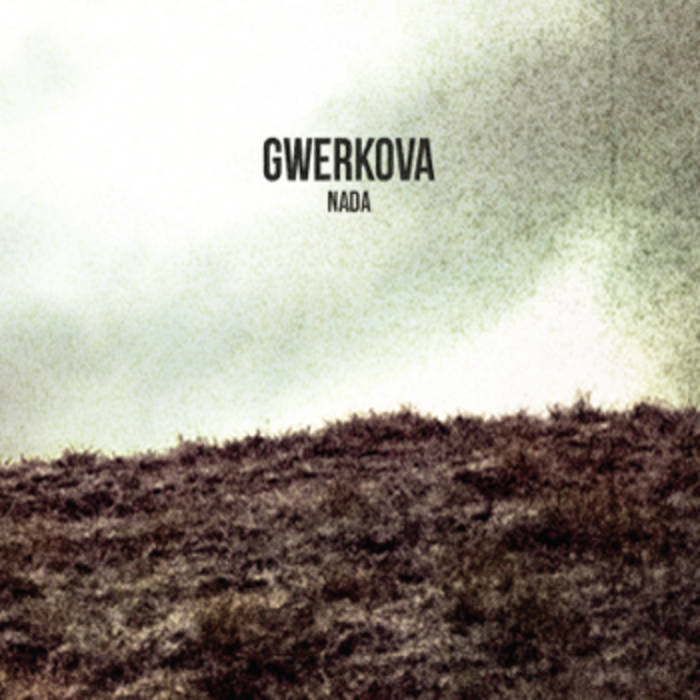 EXTB019: It hasn´t been a year since the release of debut EP 6EARS and the trio Gwerkova is back - this time with a physical release that can be touched and even smelled. It smells like the intention to explore the unexplored fusions of different subgenres, from dreampop to glitch-influenced electronica. Even though the sound of this conceptually closed work derives from the previous EP, the path zigzags and the light wanes. NADA is an album that comes to life in space, however, listening to it using headphones is a good choice as well, thanks to its sense of detail. No wonder - the album was mastered by “Mr. Picky”, Montreal producer and boss of Archipel label, Jean-Patrice Rémillard, also known as Pheek.

You´ll easily get blown away by the dreamy tunes not only during the concert but also while listening to CD. Songs flow slowly on the purring glitch essence but the typical atmosphere is not created by melancholy electronics only. For example, in Rats in Our Temple strangely colored female vocals dive into the walls of guitar noise and its sound echoes through the space. All seasoned with subtle fragments of field recordings. No need to mention that this album is enjoyed most when listening at night.