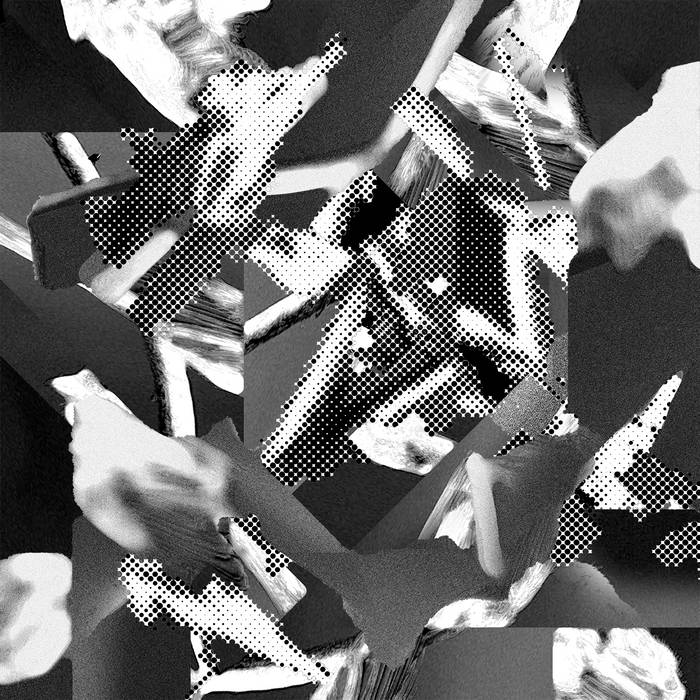 TITTINGUR is the revived brainchild of Dominik Suchy and Matus Mordavsky: originally a band, with a knack for distortion, noise and chaos; set to a turbulent angle in noise rock. Following six years of silence, the band reunited in the Slovakian mountains, during the rainiest and coldest days of summer 2016, to create new material: now filthy, heavy, aggressive and electrically charged.

The skeleton of LAVINA is built around a straight techno beat, but the music is far from standard dancefloor electronica. It's easy to imagine it blasting out at futurist club rallies like Atonal, Norberg or Unsound. The project perfectly mirrors the bands current dislocation, the axis between Copenhagen and Bratislava. TITTINGUR fuses intense, gritty, physical sound with simple yet very well thought out mix architecture. If one had to sonify the plans behind the best new takes on architectural brutalism, this is probably what it would sound like.

// TITTINGUR wish to thank everyone who has given them their love and support. And to all Databases Tour visitors and survivors.