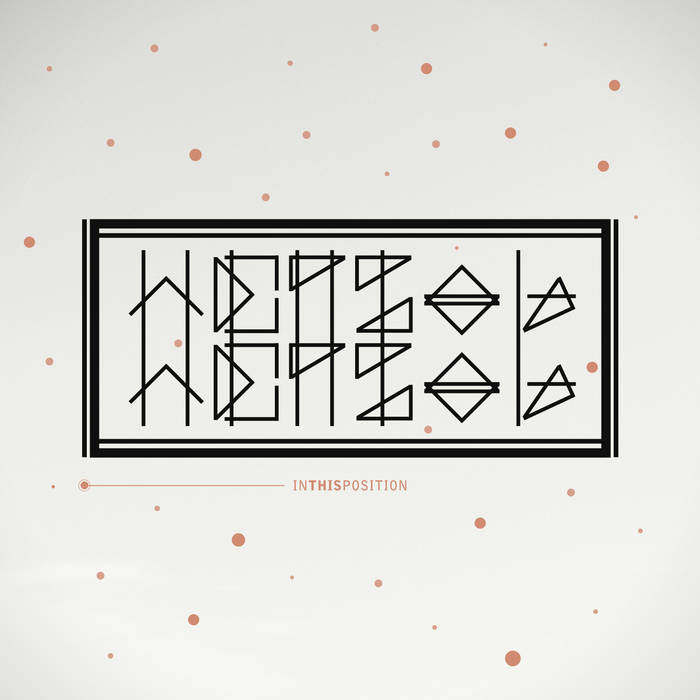 EXTB007:
Herzog Herzog are not two. He is the one – originally from Levice, living in Bratislava since he was three years old under pseudonym Peťo Janovický. It is about two years since he's been not listening to electronic music, so he could introduce himself with his Position. He is a little bit indisposed by Clark's and Tobin's fetishes. With Chris Clark they even once stood together: one on the stage, the other one under it.
inTHISposition is not only long-playing, but also finely sounding electronic debut, which has ambition to get Clark himself under the stage.
Originally released in february 2010 with ugliest cover ever we decided to re-release it with a new layout, designed by Michal Stolárik. It's simple, but it's nice. And we all know, that it's cover, what sells.