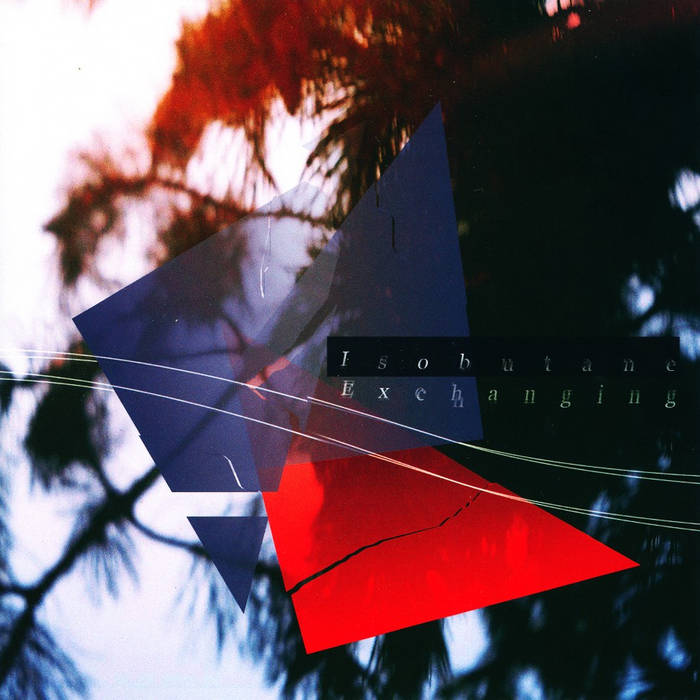 Exchanging is probably Isobutane's finest work, album floating on the edges of IDM, ambient, shoegaze or dreampop. First released in 2009 by now defunct label Dreamgrounds it didn't get proper attention neither in USA or Slovakia. That's why Exitab is going to distribute this great CD packed with new-old material from compilation album Unfolding, which collects previously unreleased tracks by Isobutane from 2002-2011. So, everyone who's going to buy Exchanging (CD or digital) will get Unfolding for free. Fair, isn't it?