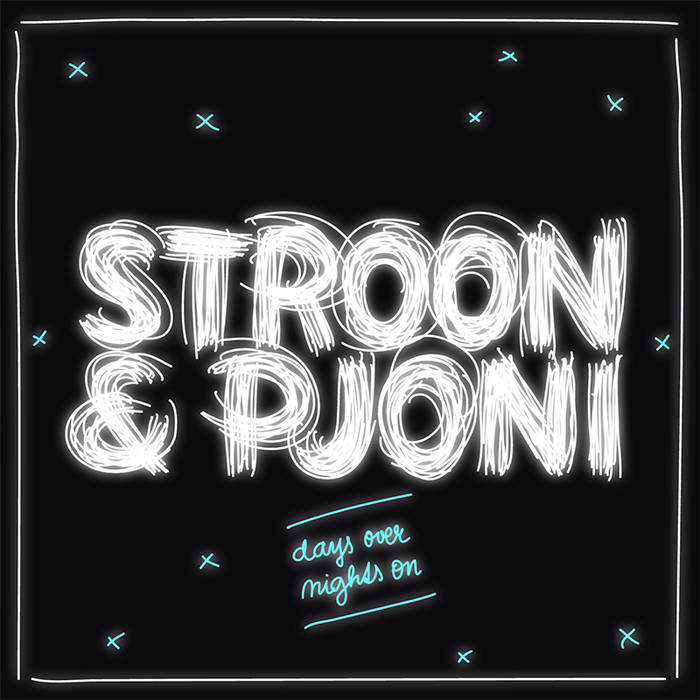 This release is another great proof of Pjoni's and Stroon's production versatility. Days Over / Nights On EP arose from few imaginative whole-night summer session in Stroon's improvised studio. Somewhere between pitch-shifted vocal samples and perverse synth arpeggios shimmer bits of sonic experiences of last summer's well-spent club nights and albums which were obviously an inspiration here. If you ever wondered how it would end up if Kuedo, Machinedrum, and TNGHT teamed up for a mutual thing, this might be the example.

Exitab´s got a few more highly promising releases until the end of the year. This one is number 039 (!) Think of it as a totally erroneous teaser for Stroon's forthcoming EP.