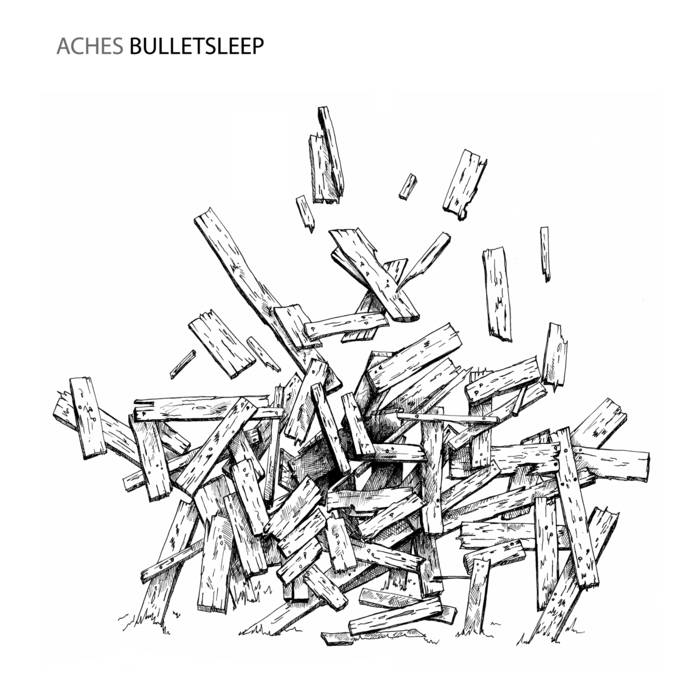 Oneothrix Point Never, Pantha du Prince, Aphex, Cocteau Twins and Emeralds with whom he has recently shared the stage; These are just a few influences you can find, bubbling in small doses here and also on the soon to be released album. LP, due to be released in December promises suggestive dreamy textures and complex sound collages inside erupting compositions.