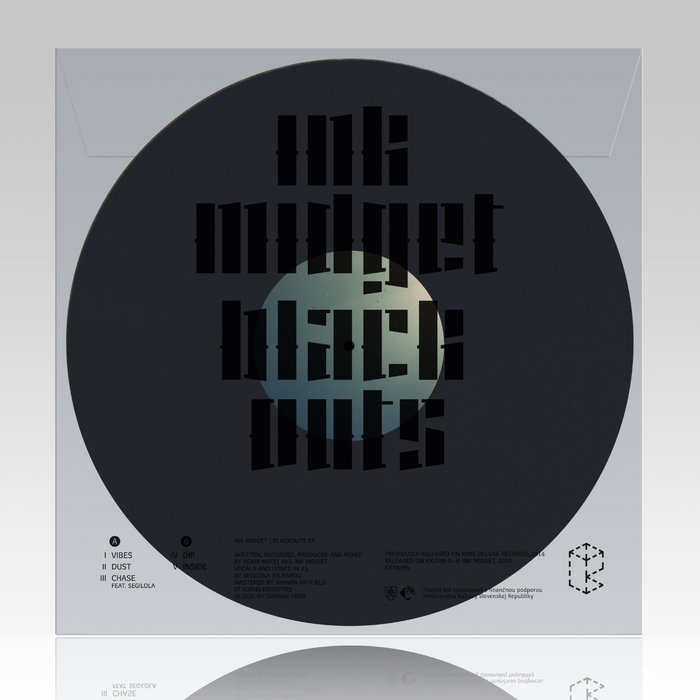 Exitab present their fifth vinyl release featuring five tracks of organic beats and re-pitched vocal melodies which combines forces with interwoven layers of ravey synths, resulting in a production that is dense with sonic elements while still keeping much of its focus on the dancefloor.

Written, recorded, produced and mixed by Adam Matej aka Ink Midget
Vocals and lyrics in 03 by Segilola Jolashoo
Mastered by Shawn Hatfield at Audibleoddities
Design by Damian Herb