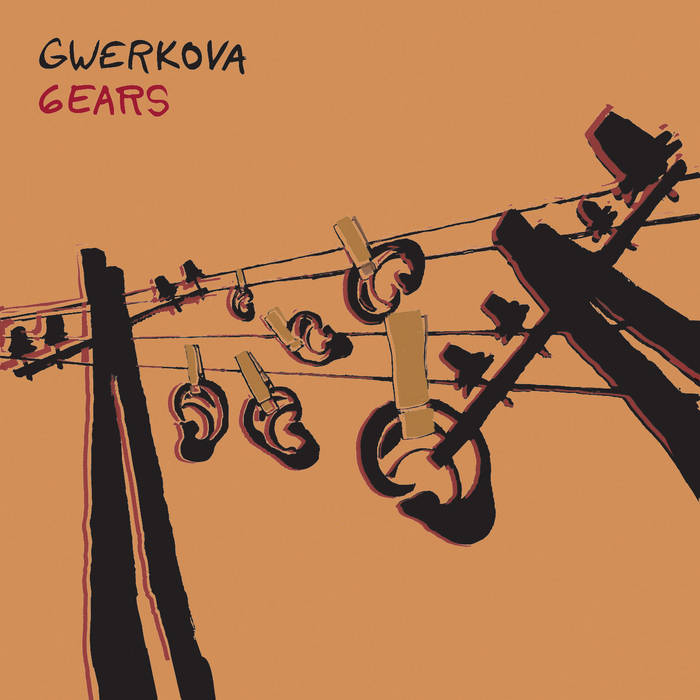 Gwerkova was formed in the year 2008 in purpose of self-entertainment. Two girls, who lived together in Bratislava on the famous Gwerkova street, decided to collect music ideas, which seemed to be useless concepts for their other bands - Gaspi sings in Sick and Zsuzsi plays in Moustache.
They went through several changes and several kind of music: from unplugged to electro-folk, from pop to ambient. Even more, in the year 2010 Jani Ürögi, the electronic music producer joined Gwerkova. Earlier he used a lot of nicknames for several music projects. The latest one is Illl, under which he runs his own stuff.
Nowadays they are trying to create more spherical music combining with electro,-folk,-IDM,- dunkelpop,- field recording or experimental elements.